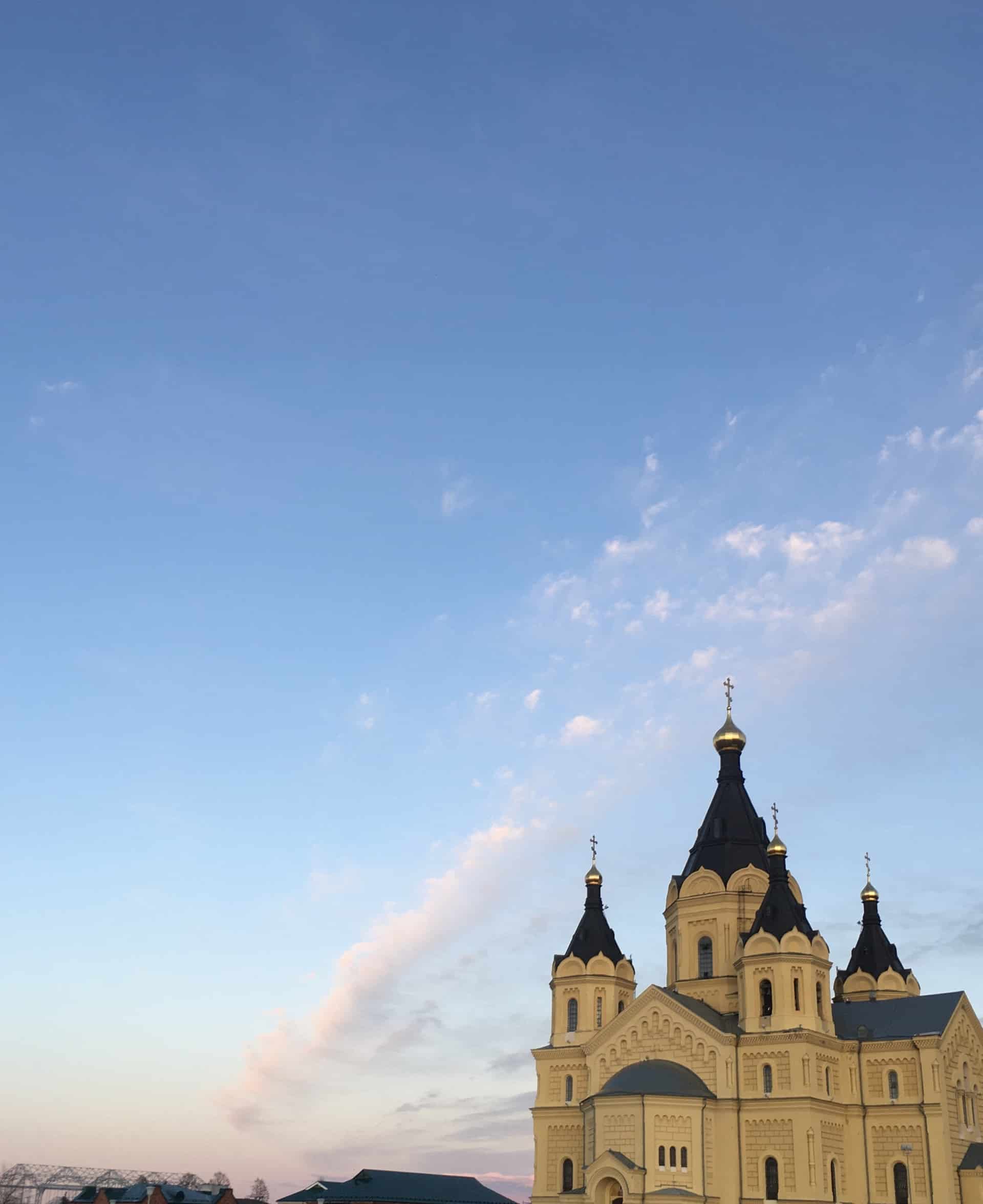 The idea of volunteering first came to my mind when I was around 18-19. I was in  the 12th grade and slowly realising that I’m about to graduate high school, which meant that my life as I knew it would change drastically and I had to think about what I want to do. Turns out that your thoughts don’t have any limits, which kinda means that you can do everything you can think of. Kinda. I probably can’t be the next Vissarion, the self-proclaimed god of Siberia, but you know – almost everything.
Although the thought about doing something out of the comfort zone through volunteering came to stay, I didn’t really do anything for that thought until I was 24. I probably had a subconscious external push by someone I saw, something someone said or just a weird dream. The point is, that I don’t know what happened, but I decided that now is the time to do it and went for it 100%, full-throttle, all the way – the decision was made. The world is huge and, as far as I know, the European Solidarity Corps (ESC) doesn’t try to hide it, which means that the different destination possibilities for volunteering are proportionally endless. Luckily I had an obsession to see, feel and learn more about Russia for some time already and I didn’t have the challenge of choosing a destination. Although I had another challenge – explaining to my friends and family why I chose Russia, when I had the possibility to go almost everywhere. It’s hard to reasonably explain an obsession. How do you explain something that is essentially just a feeling? I guess you can’t. Anyways, I had a few reasonable enough answers, which explained the decision just well enough to go to the next topic.

I flew to Russia on the 15th of February, 2020. Although I had been trying to study Russian daily for a few months before leaving then, truth be told, I understood very little and could speak even less. Still, I didn’t worry and I didn’t feel nervous – the decision was made. At that point I didn’t believe much in the effectiveness of learning a language on your own and I thought that the best (read: right) way to learn a language is to be in that environment 24/7, cry and adapt.

I’m from Estonia. Although I was born after the dissolution of the Soviet Union,  the signs of the time that once defined us stayed around for decades, which means that moving to Nizhny Novgorod wasn’t actually all that different from the stuff that I had already seen back home. The sea of panel houses, marshrutkas working on bare faith and babushkas on the streets, selling everything they could to get something extra for their pension. Also russian language is something that you hear around the city of Tallinn daily, which all together made me believe that I won’t get to know what it means to experience culture shock. I was wrong. I was very wrong. The few weeks were a lot harder than I thought. Of course, it didn’t help that I sincerely believed that I’m some kind of a superman when it comes to adapting to new situations and the term “culture shock” just doesn’t apply to me. I was constantly tired, I didn’t have any motivation to do anything and just going to the Пятёрочка (popular grocery store in Russia) around the corner took a lot of mental preparation. And when the cashier says something out of the previously scripted dialogue in your head? End. Of. The. World.
Eventually, it gets better and everything feels almost normal. There’s not much else you can do than to understand that this is happening, this is normal, it will get better and you’re not the only one. It’s okay, trust me. Or don’t. You’ll have to endure this time any which way, heh.

When I imagine voluntary work then the first things I think about are some big projects where volunteers help to build or restore some object, clean up the environment or maybe help disabled children in their everyday lives. At least for me. My voluntary project was a bit different and I didn’t do any of those things. I worked in an office. When you picture yourself working in an office, it might not feel like the best opportunity for a voluntary project, but it does actually have a lot of chances for different activities. I worked in a company called SFERA, which is engaged in international voluntary projects and offers opportunities for people to different international projects and also coordinates projects in Russia. A big portion of the work is tied with communicating with potential future volunteers via email or phone. As my russian was still less than noteworthy then this was one of the things i couldn’t do. Everything else was possible. Organizing events, culture nights, language clubs and whatever else you could think of is not only possible, but encouraged. This is something that is really important to keep in mind when going on a project – don’t ignore your ideas or push them down. Although there are always specific things you can do for your hosting organisation, then what they’re really looking forward to are your ideas and initiative. Now this is not something that should make you nervous or even block you from wanting to go to a project. Don’t feel under pressure, because there is none. Feel liberated to be who you are, voice your ideas and show initiative if you feel like it.

The current situation in our world affects us all and my project was no exception. I waited years to go on a project and I chose the time when the pandemic escalated from zero-to-hundred in a matter of weeks. So it goes. I did have a few weeks of normal life at Nizhny before this happened but back then a big portion of my energy went to dealing with my new surroundings (culture shock) and mostly planning future events. I know, right? Now, I’m back home in Estonia, a month before my planned return. Looking back I spent more than half of my time in Russia at my apartment with my two flatmates – Marcin and Lubica. I feel really lucky to have had these two people stuck with me because, thanks to them, I learned something new every day and it really made it easier to slowly come to terms with the fact that I was facing. The fact that I couldn’t go walk around the walls of Kreml, which I had been postponing for a few weeks earlier, thinking I have time. The fact that I can’t constantly surround myself with fellow russians, drink vodka with strangers, try to fit in while desperately trying to mumble something in russian. The fact that I can’t ride the cable car over the largest river in Europe and see Bor, the city on the other side. And the fact that I can’t take multiple trains through Russia and trip to Siberia.

But that’s all fine. It’s all fine cause there’s no point in dwelling on your regrets making the situation even worse on your own. Because sometimes there’s just nothing you can really do. Of course it took me some time not to see this as a personal failure, come to terms with the situation and remember the stoic approach to focus on the things we can change, not stress our minds on the things we can’t. Eventually, we’ll get through this unique time and when we do, it’s important that we don’t forget what we felt.
I have no regrets and even though being in a new culture can be challenging at times, I thoroughly enjoyed my time in Russia and my weird obsession hasn’t changed. I learned a lot from this little experience and I hope that I have the strength to identify the things that I actually want to do and not postpone them to the unknown future. Go to that international project, walk in those Kreml walls and take that trip to Siberia.
Do it now.

To be honest, I don’t really feel that I’m in a position to share a lot of my views about Russia at this time, as I didn’t get to see as close as much of this country as I had planned and I feel those views are still too raw, not ready to be taken out of the oven. But I do hope that maybe I managed to give someone that missing external push to do the things you’ve always thought about. Think about it.

When it comes to my relationship with Russia, I guess it’s already obvious that I have some unfinished business and I have to go back. Until then, I have plenty of time to improve my russian through tv series and speaking apps. To not forget these emotions and feelings that I had, I luckily have some photos from my time in Russia to remind me, some of which I’d like to share with you. 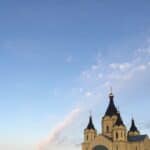 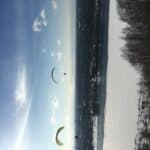 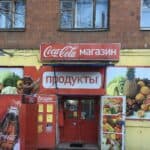 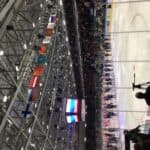 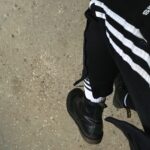 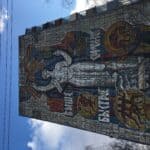 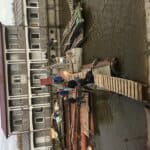 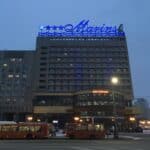 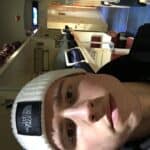 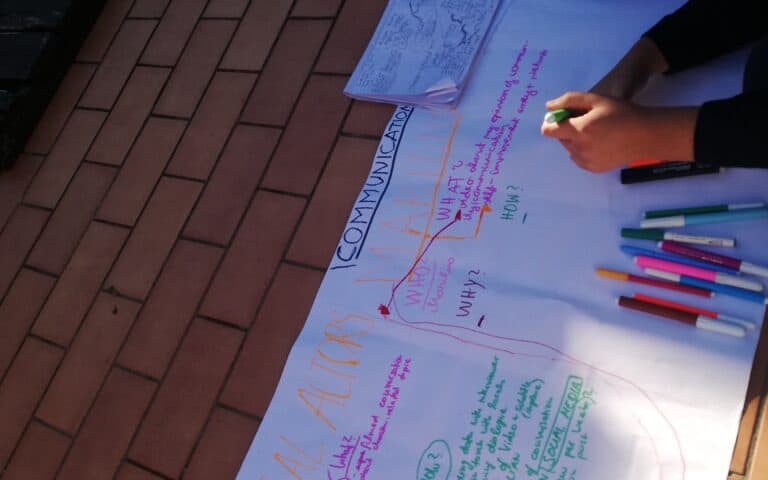 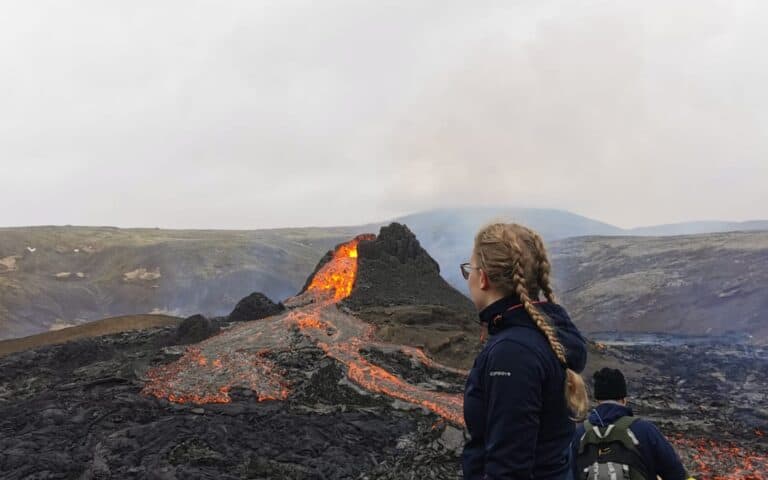 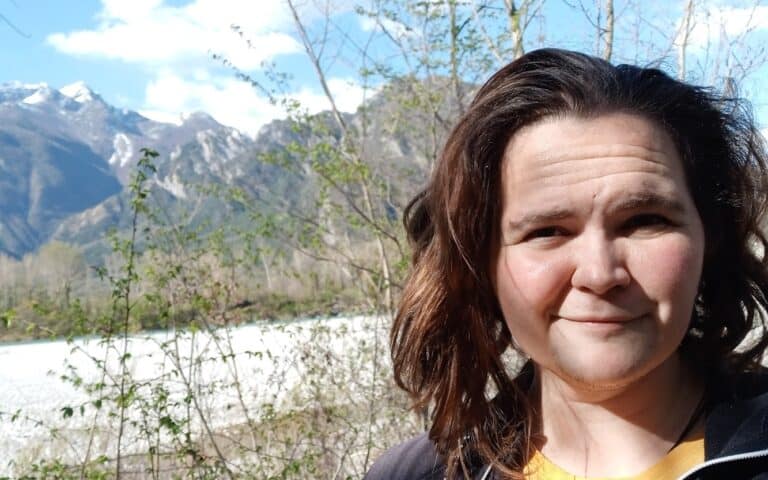 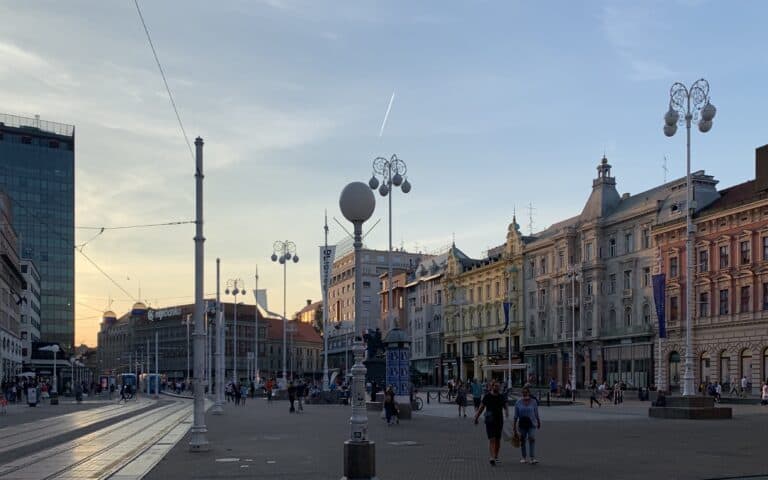 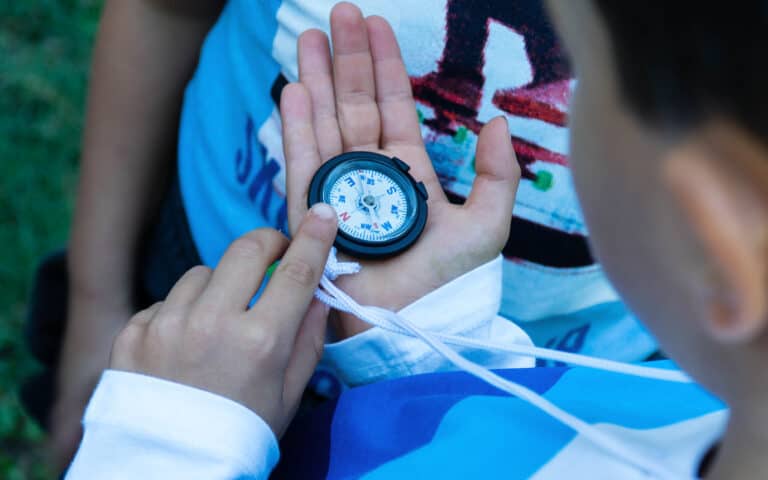 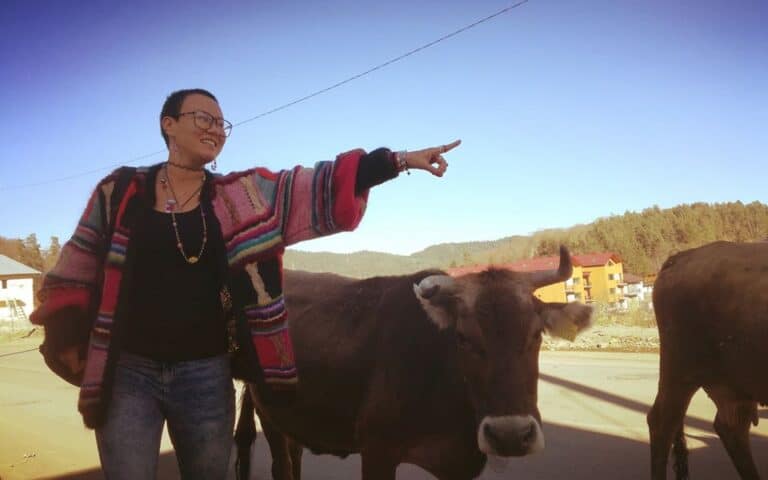 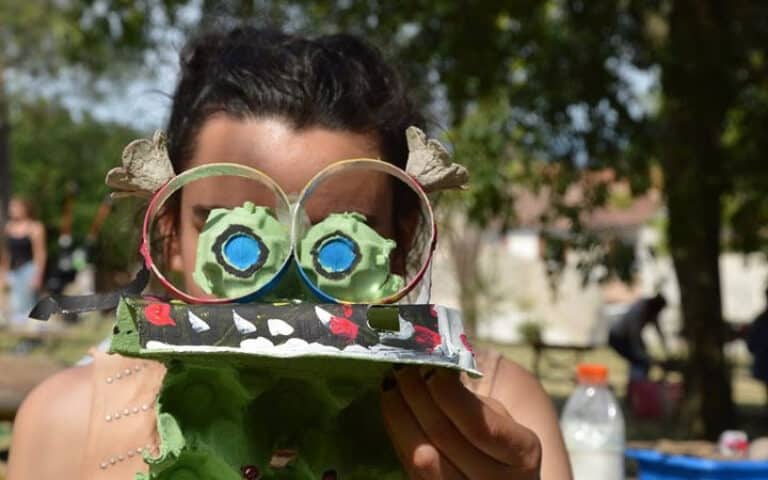 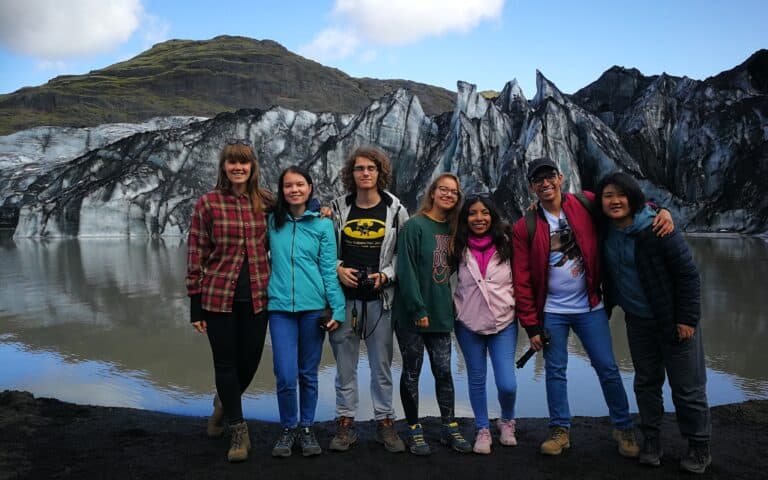 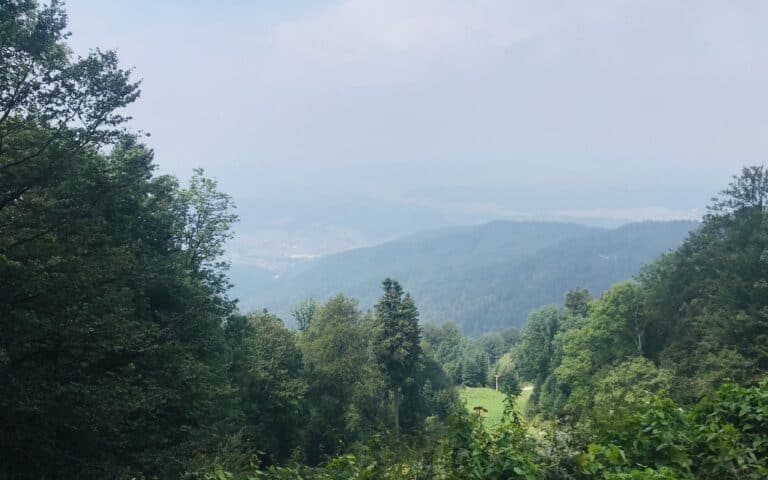 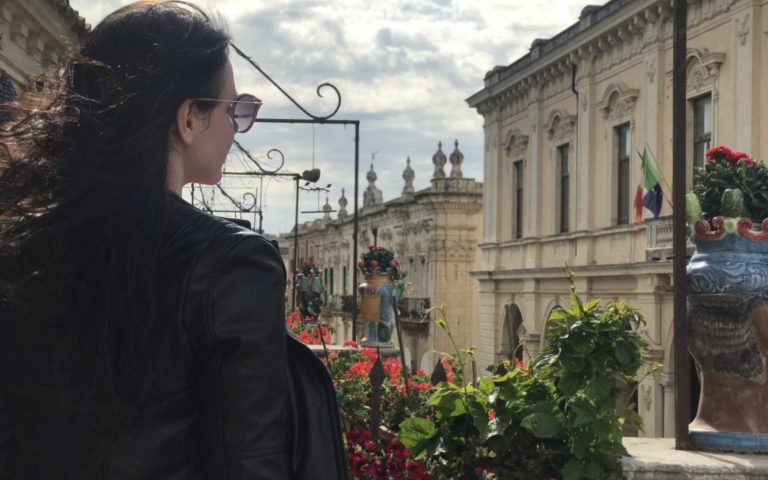 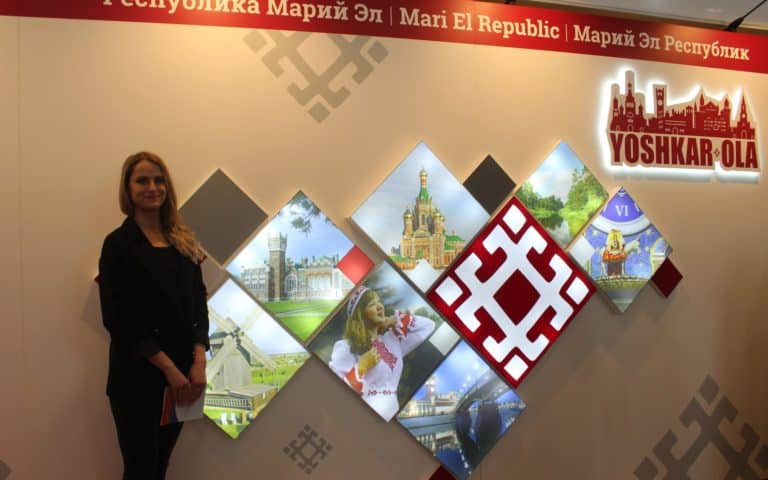 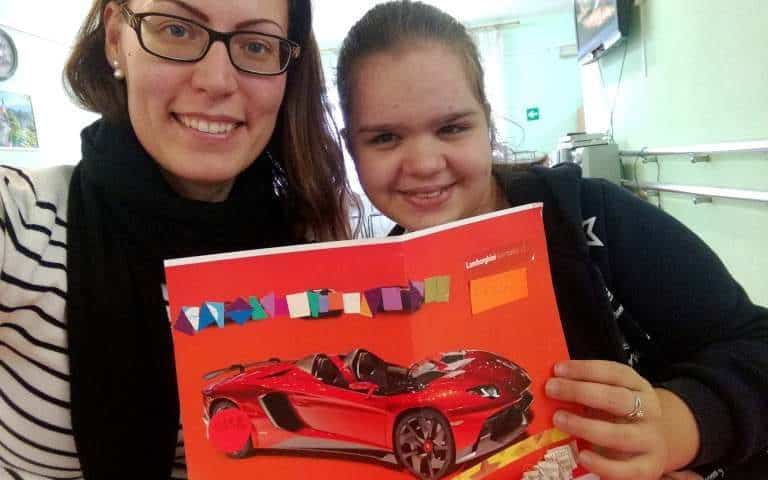 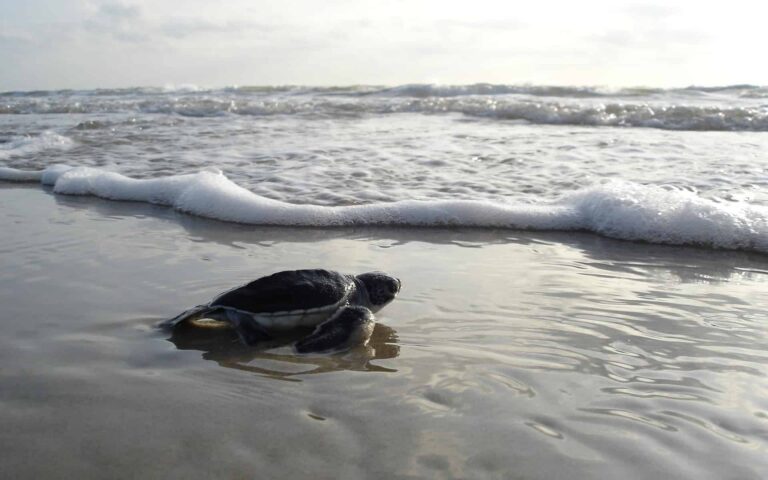