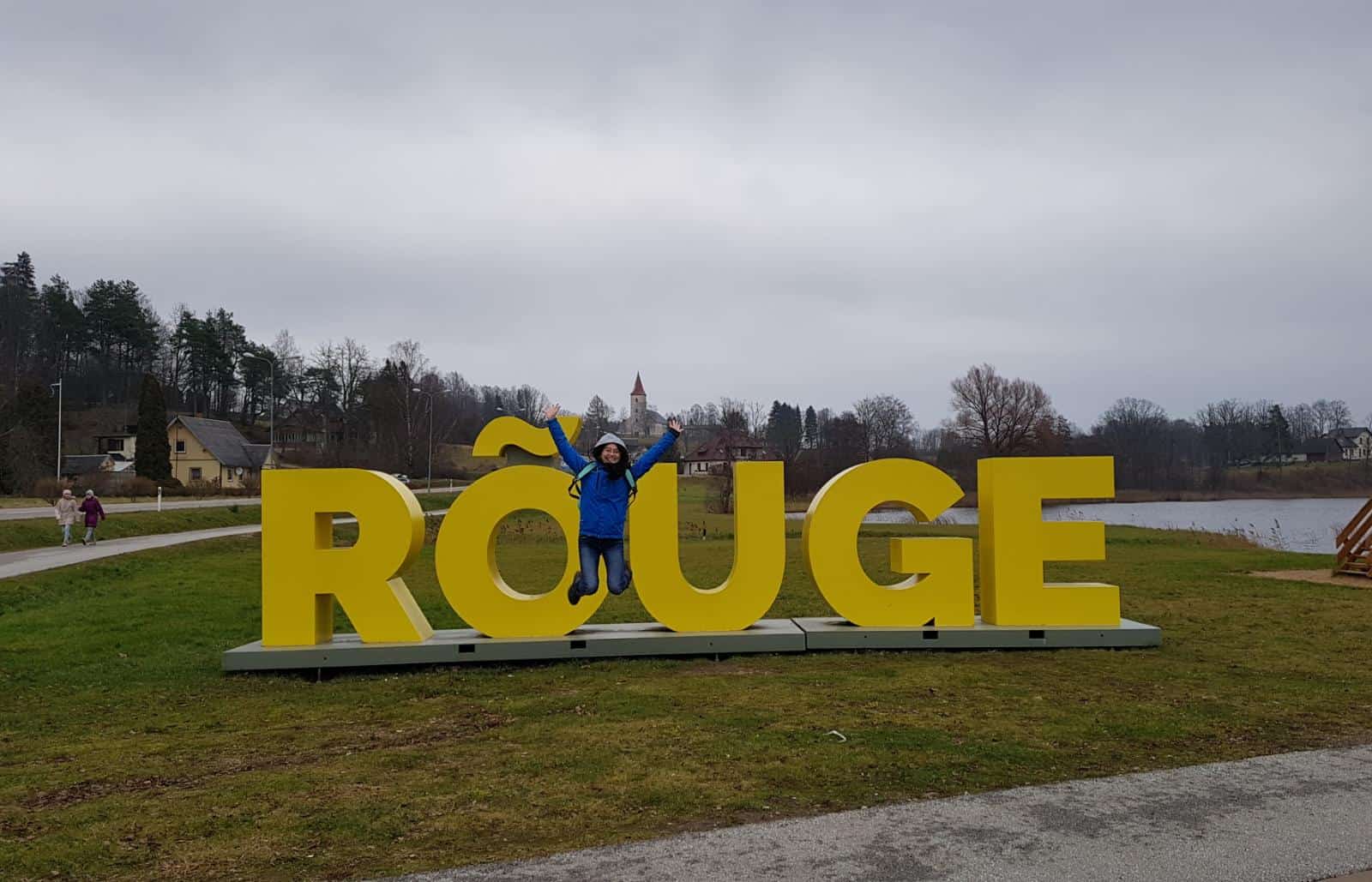 Binghan is a 20-year-old from Austria, who is a volunteer at Võru kindergarten Okasroosike. After she graduated, Binghan decided to become a volunteer to take a break from studying and get to know a new culture, a new language as well as many interesting people. She likes that volunteering enables her to live a different life, to expand her comfort zone, to be independent, to figure out what she enjoys and what not and to become a better version of herself. Binghan has been in Estonia for 7 months. EstYES did an interview with her about her impressions of Estonia.

The Estonian cuisine is not very different from the Austrian one. There is no specific Estonian dish that really caught my attention, but I started to eat more porridge here.

I do not know so many celebrities and am not a big fan of any. Maybe I would choose the current president. I heard that she speaks many languages and it would be interesting to hear what a day in a president’s life looks like.

What is your favorite word in Estonian and why?

I love the Estonian language. When I first heard it, I thought it sounds like a mix of Japanese and Spanish. When my tutor introduced me to the kindergarten, it sounded like a fairy tale. I have not thought about a favorite word so far. Päike – the Estonian word for sun – is, for example, beautiful and it will always remind me of how much Estonians love sunshine.

I like the great amount of lakes and that 50 percent of the country is covered by forest. I am fascinated by the bog landscape. It is something I have not encountered before. There are many options to be close to nature. Despite the lack of mountains, it is possible to go hiking. In general, I like the fact that many Estonians are nature lovers.

I have visited many already and still want to see more. Must-visits are definitely Tallinn and Tartu, the two biggest cities. However, it is also important to see smaller places and villages. In South Estonia, I like, for instance, Rõuge – a lovely place with many lakes and a nest tower including an egg that shows the gender of the newborns in the city. Another must-see is Suur Munamägi, the highest point in Estonia and all the Baltic states. Places that are still on my list are Setomaa, where traditional Estonian culture is still very present, the beautiful natural park Soomaa, the northeast city Narva, the biggest island Saaremaa and the biggest lake Peipus.

I knew a bit about Estonia already since I was very keen to fill the blanks of my non-existing knowledge about it with the help of the internet. Still many aspects did surprise me: