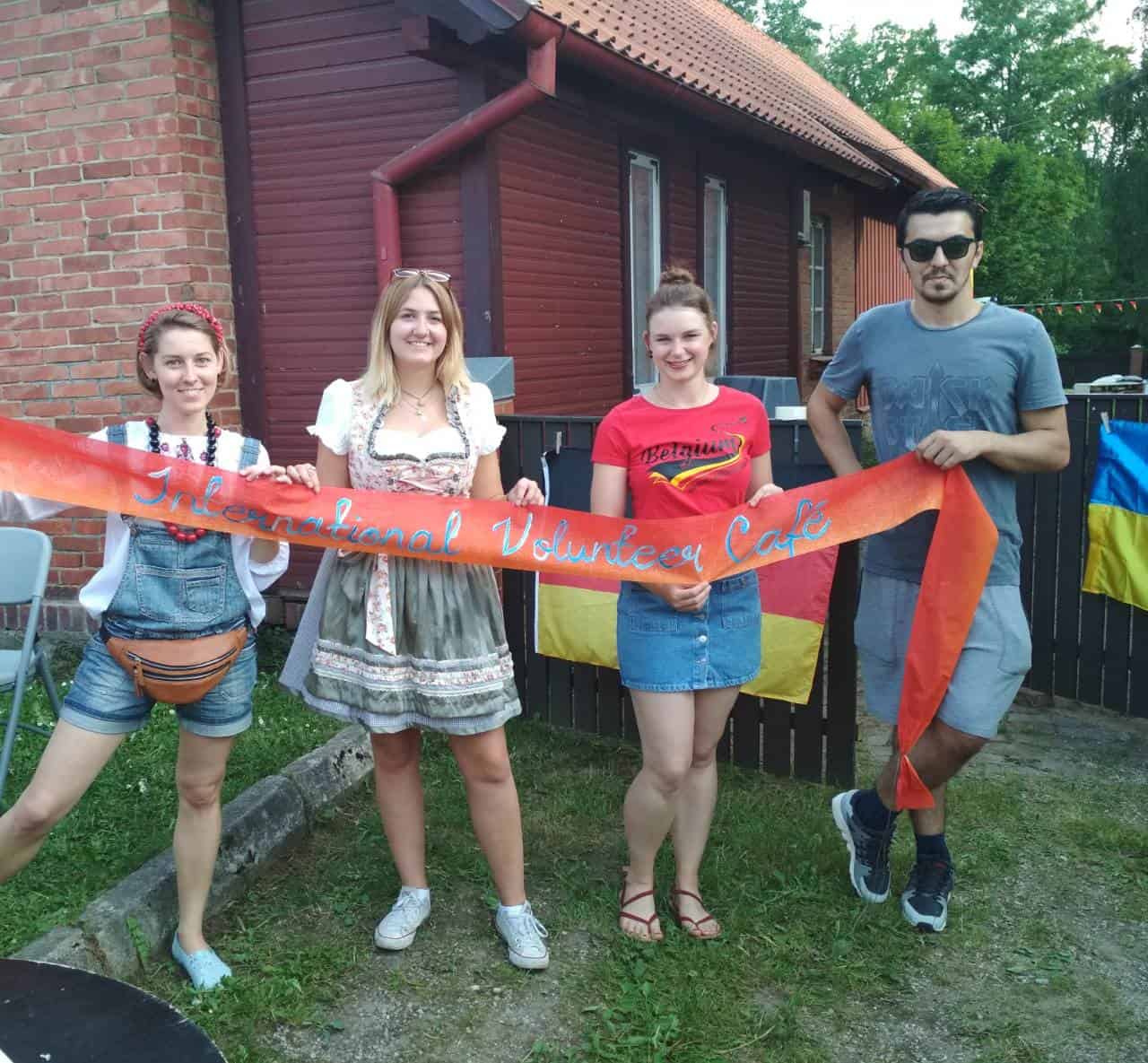 An international volunteer’s cafe was a project made by volunteers who spent their year in Estonia. The café was organized by 4 volunteers from Viljandi: Julia from Ukraine who was a volunteer in Viljandi avatudnoortetuba (VANT), Marina from Germany working in Näituse Kodu, Lara from Belgium who worked Perekodu and Aykut from Turkey who was doing his volunteer service in Suure-jaani Noortekeskus. They were all volunteers, who wanted to share a piece of their culture with national foods and activities for children.

The café was located in the backyard of Kondase Keskus on 7th of June.

We wanted to get acquainted with those villagers who we didn’t know yet. People who support the tradition of cafe night and Hansa days. With those who were ready not only to share their culture, but also have desire to learn something about the countries from which volunteers came. The feature of the cafe was that we were not professional cooks. But food, which was prepared, was a piece of our home, cooked with love and desire to bring pleasure to people. 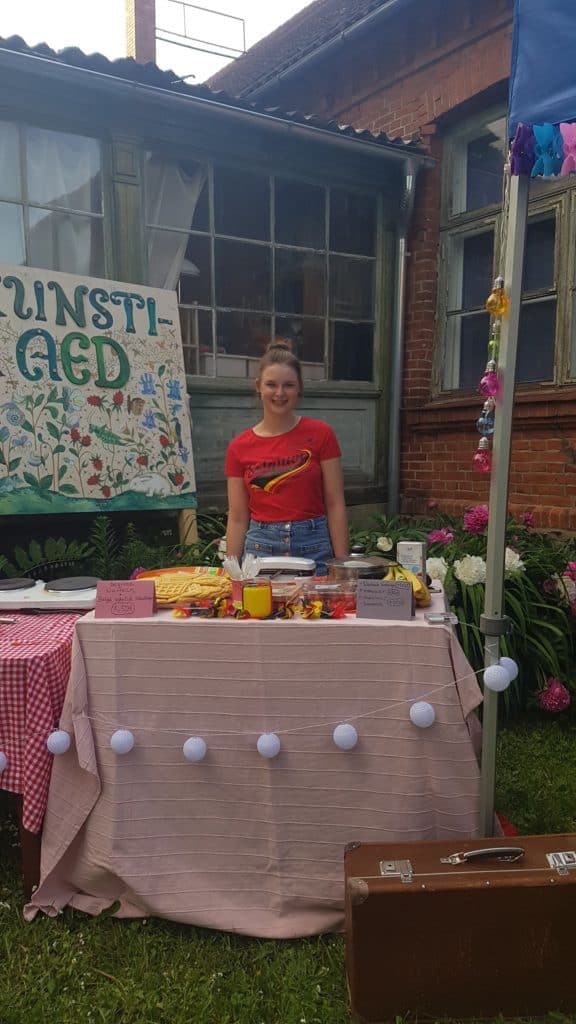 Another peculiarity of our cafe were activities for children. We wanted them to learn something new about countries we came from through games and entertainments.

«Other volunteers and I had been working in our organizations for more than six months. Sometimes we performed routine work- we helped with organization of events, cutting fruits before meetings or playing games with children. Not always during these activities we had the opportunity to talk about our country and its features». 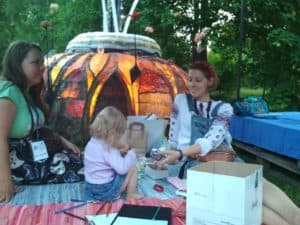 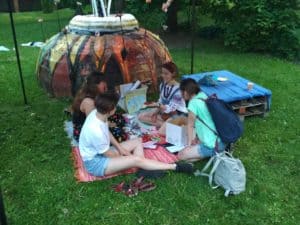 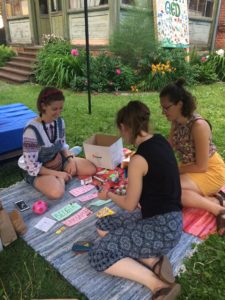 Children had the opportunity to learn more about different countries from which volunteers came – Belgium, Germany, Turkey and Ukraine. They draw flags and searched the countries on the map, studied which items, things and toys are traditional for our countries, tried national food. 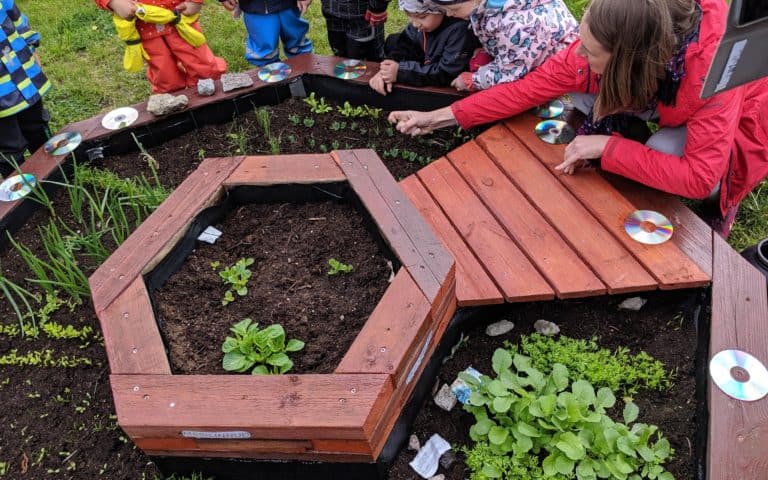 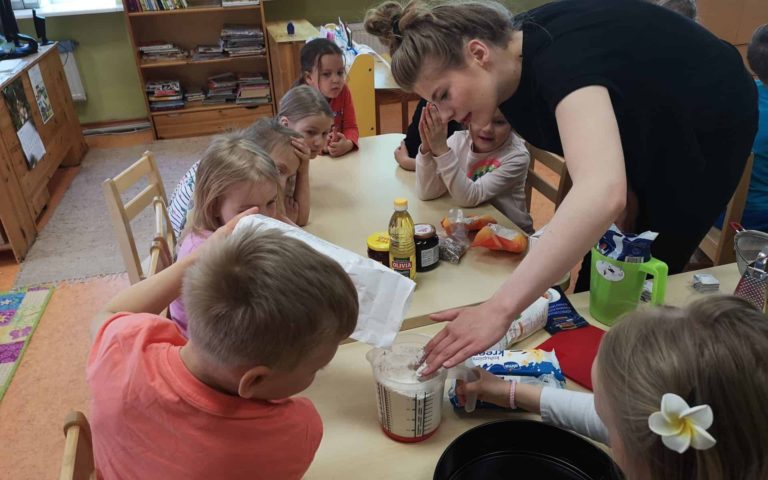