Changing the world hug by hug19 May 2017Next 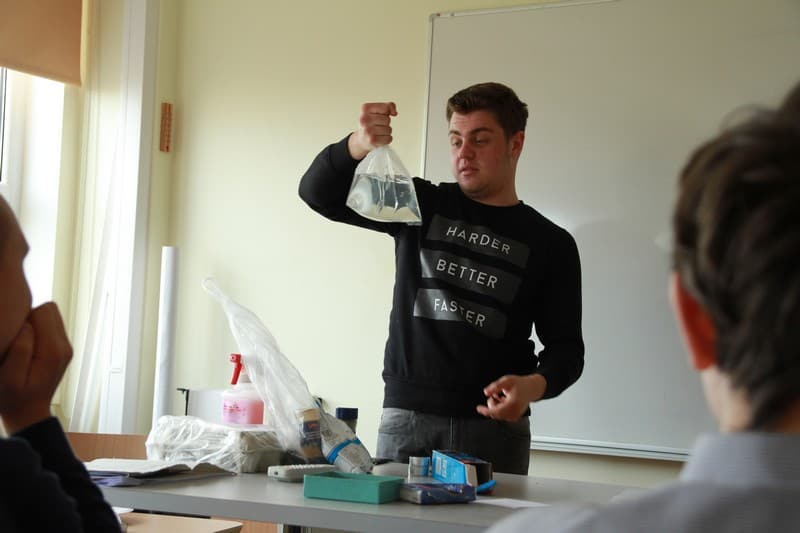 EstYES EVS volunteer from Georgia, Nana Burtchuladze, organised the Culture Week in Tallinna Kuristiku Gümnaasium. It involved seven EVS volunteers from different countries, who all presented their country and culture in a creative way and did some very interesting workshops.

The project aimed to raise the awareness about Eramsus+, about EVS, about cultures and diversities through different workshops and presenting cultures and traditional foods to the students.
Monday started with Czech culture day. Volunteer Lucka presented her country and did a workshop about Geography – talked about employment possibilities and attractive sides of studying Geography as a major. 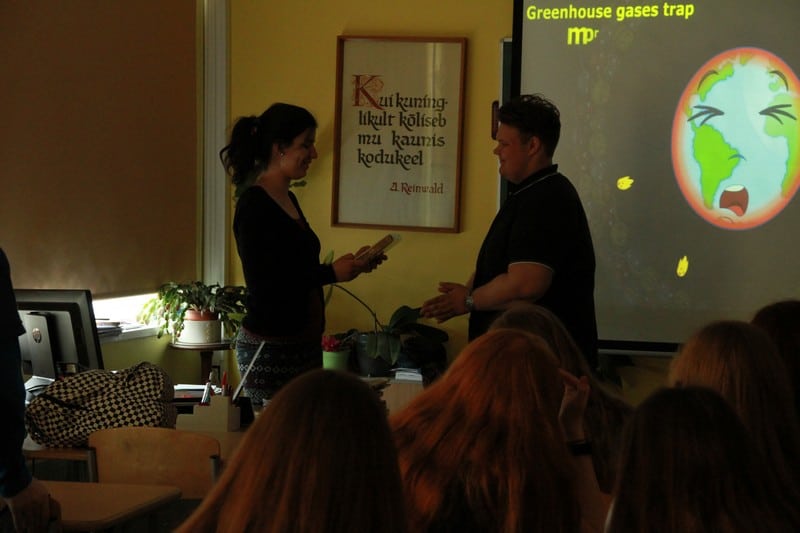 On Tuesday, two cultures – Germany and Bosnia – visited the school. Alex presented Germany, shared his EVS experiences with students and introduced exciting ways of looking at Chemistry. His Chemistry workshop inspired the students. Amar, on the other hand, presented Bosnian culture with humour and full of interesting information. He demonstrated many Physics experiments and explained why things happen, in the language of Physics. 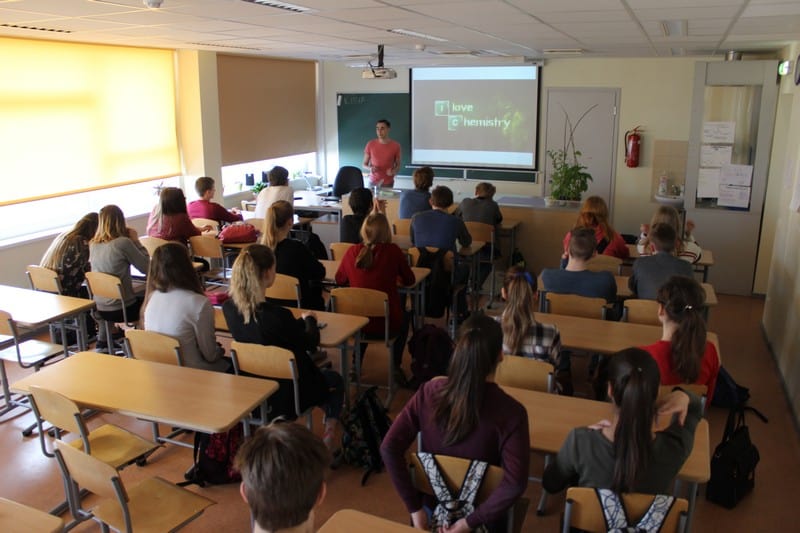 On Wednesday school welcomed Julia from Russia. She talked about the EVS, her life in Tallinn, presented Russia and facts about Siberia to the students. She also talked about the stereotypes in Estonia and Europe. 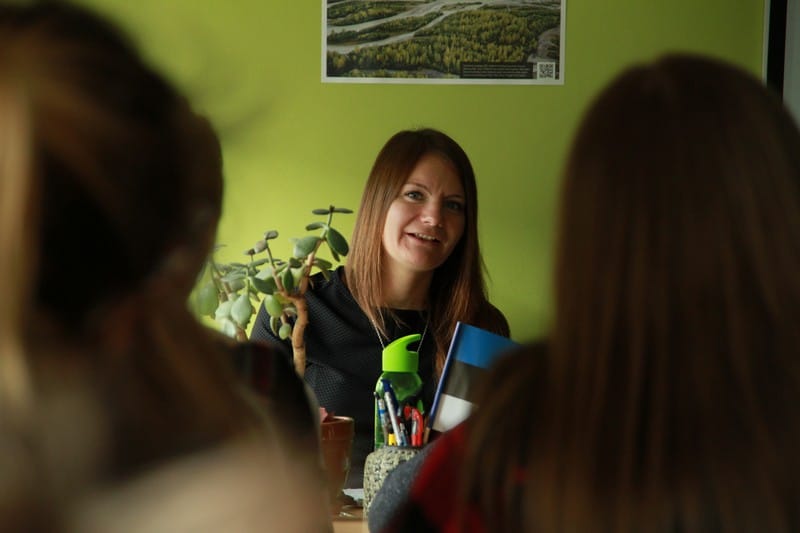 Thursday started with two cultures – Poland and France. Jakub (called Kuba) did a cooking workshop and introduced traditional Polish recipes. After, the class continued with a presentation about Poland and did an interactive fun quiz. Jelena presented French culture, talked about main differences of French people from other cultures and held a cooking workshop, presenting traditional Serbian dishes. 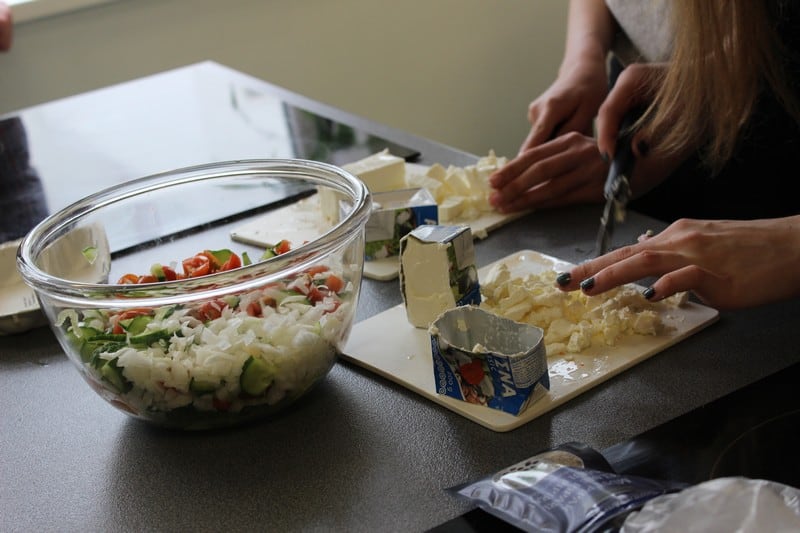 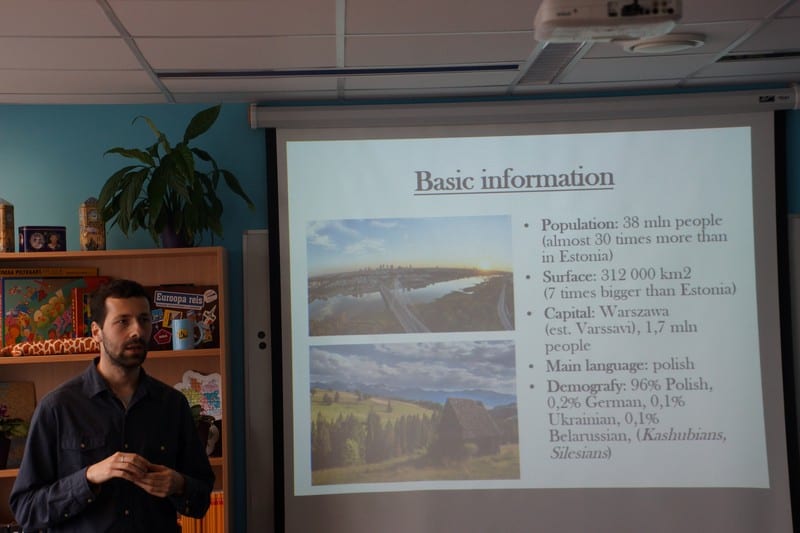 On the last day of the project, we welcomed Tutku from Ankara, Turkey. She spoke about EVS and her country. Later students cooked traditional Turkish food with her. Tutku was named the most smiley presenter. 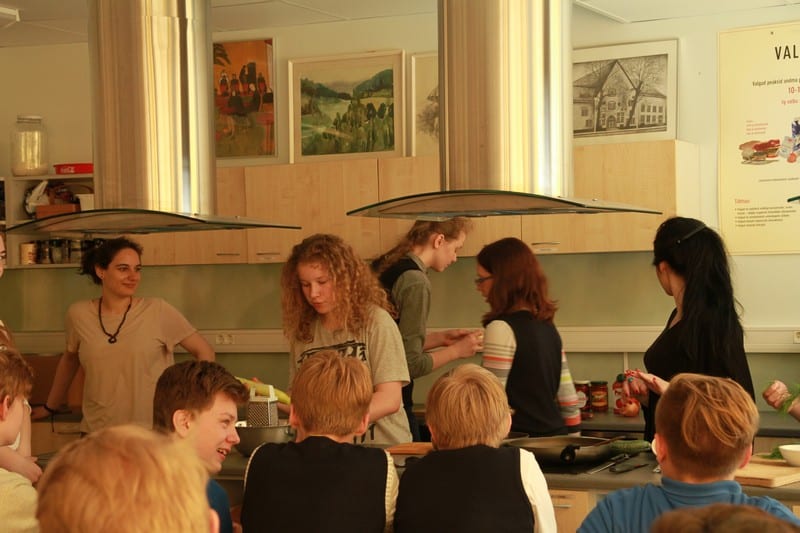 As a result, all volunteers and students, who participated in the culture week, gained new knowledge and learned something new. The week had been overall successful and inspiring for the participants.

Nana Burtchuladze stays in Estonia for 12 months within the project ”Broadening Horizons II” which is funded by Erasmus+ European Voluntary Service program.